which is real and which is not?

Reply
tried to integrate some 3d graphics with a photo.
So which is real and which is not? 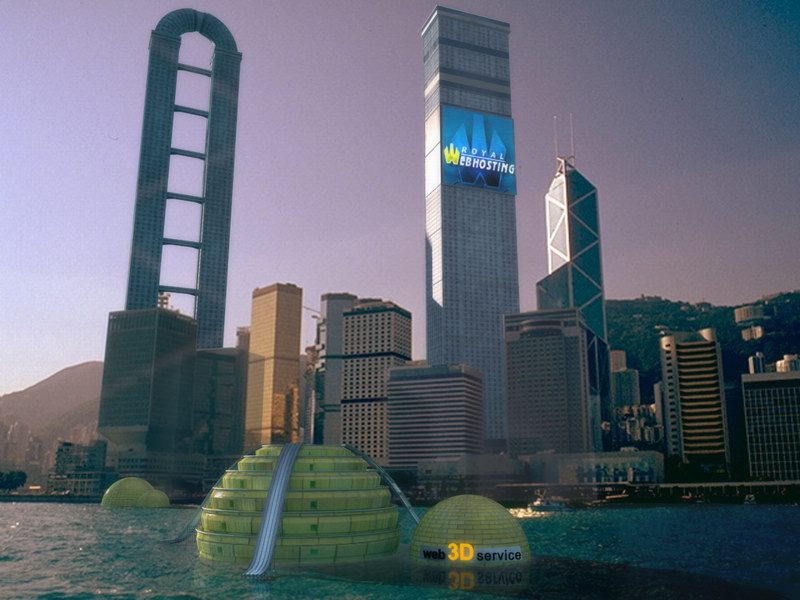 Reply
The things on the water are not real, and the 2 high buildings.
Also some of the smaller buildings don't look real...

Reply
Cool compositing. The things seem not real only because they are strange otherwise it would be difficult to say...
Posted: July 16, 2009
Post subject:
oscaranchondo
3d Forums Grunt
Joined: 16 Jul 2009
Posts: 18

Reply
Pretty Good job blending the lighting in but it's a little off from the picture in the background of the hill. And like Huva said he two buildings are a little tall and they are catching all the eye attention. Great work though, pretty cool.
Posted: March 01, 2012
Post subject:

Reply
Your advertising logos, on the tall building give it away, also the green colour of the foreground objects doesn't quite fit, not sure how, maybe too bright, but very good nonetheless