Here are some nice pics from the net: 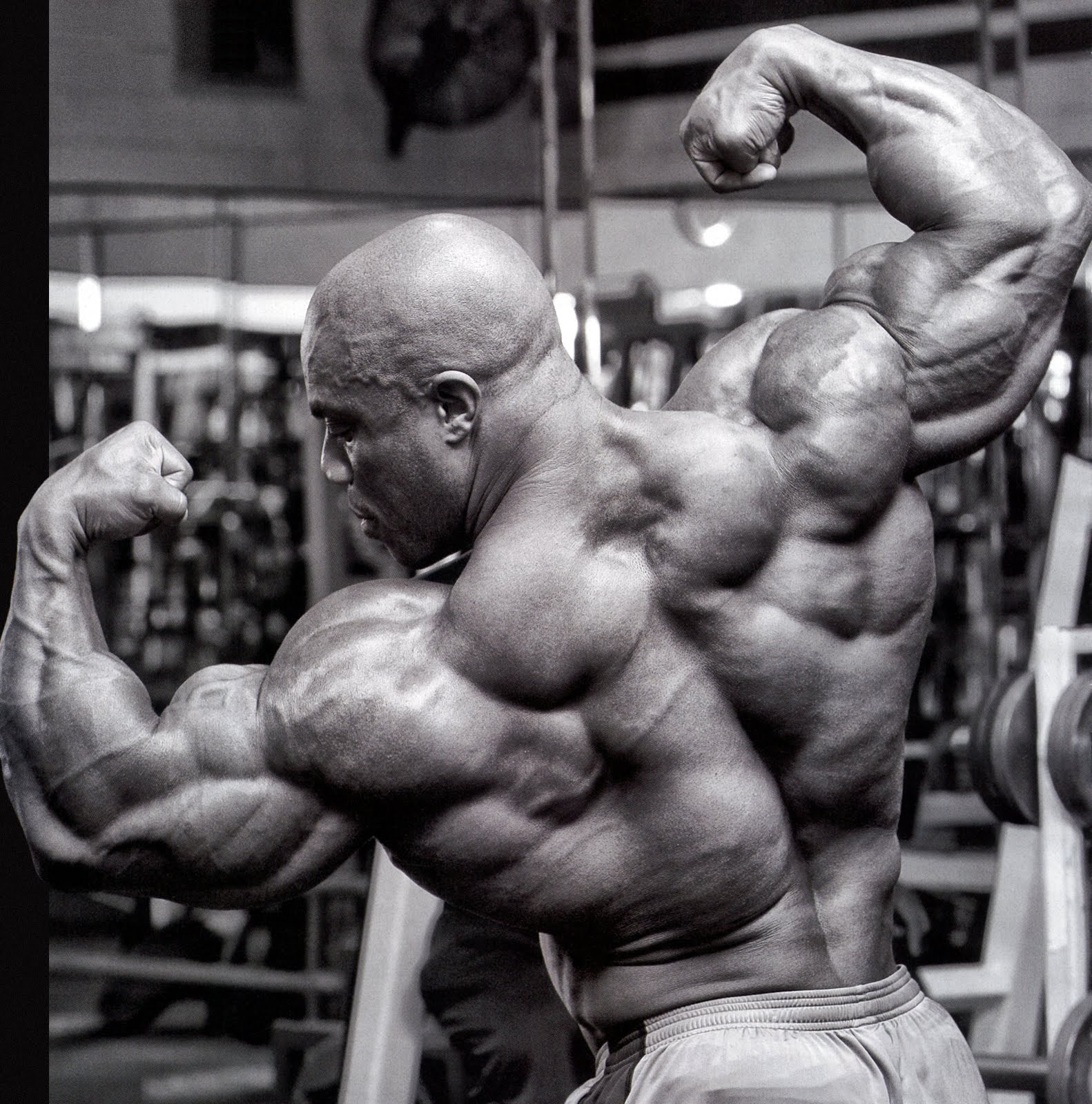 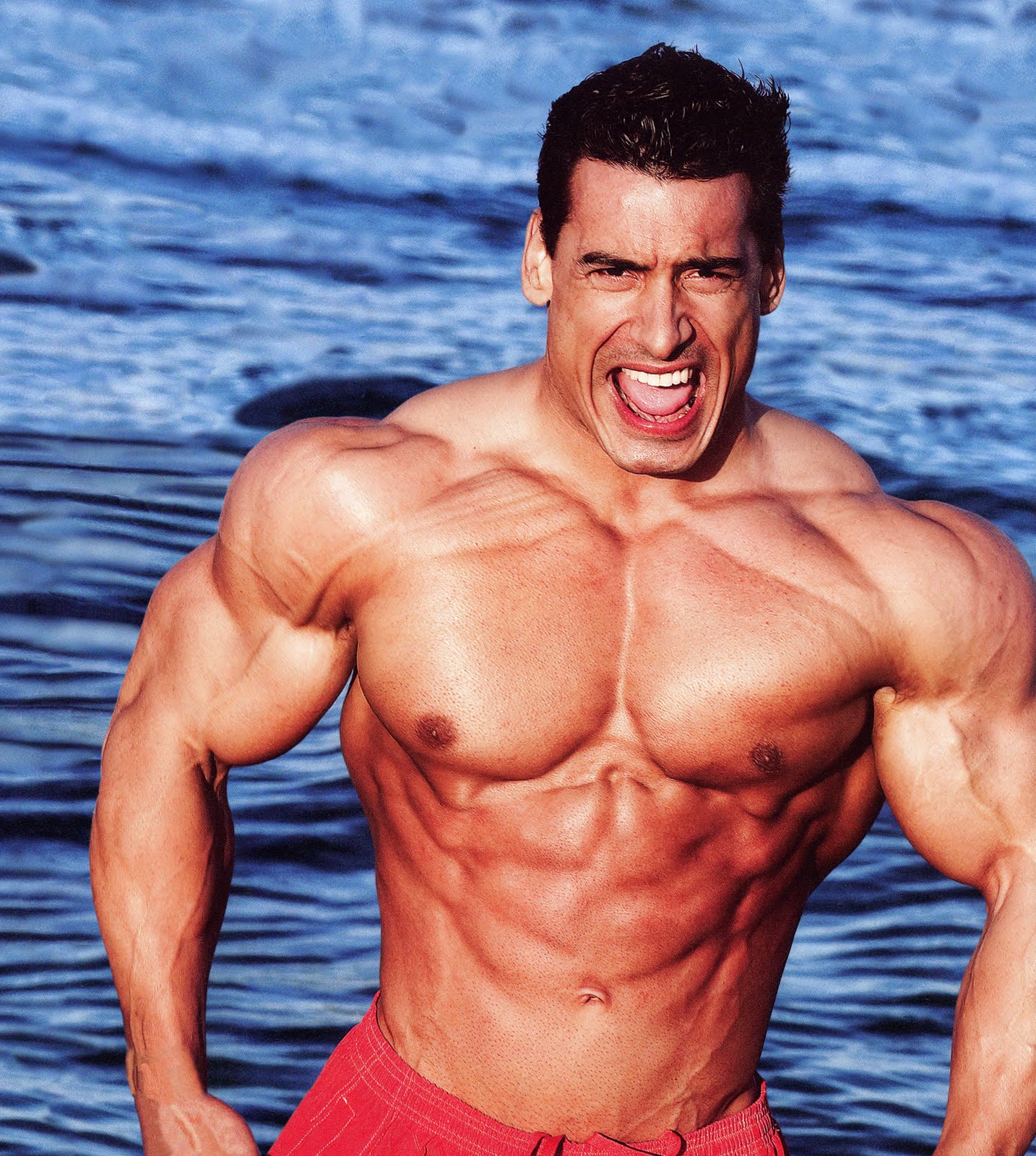 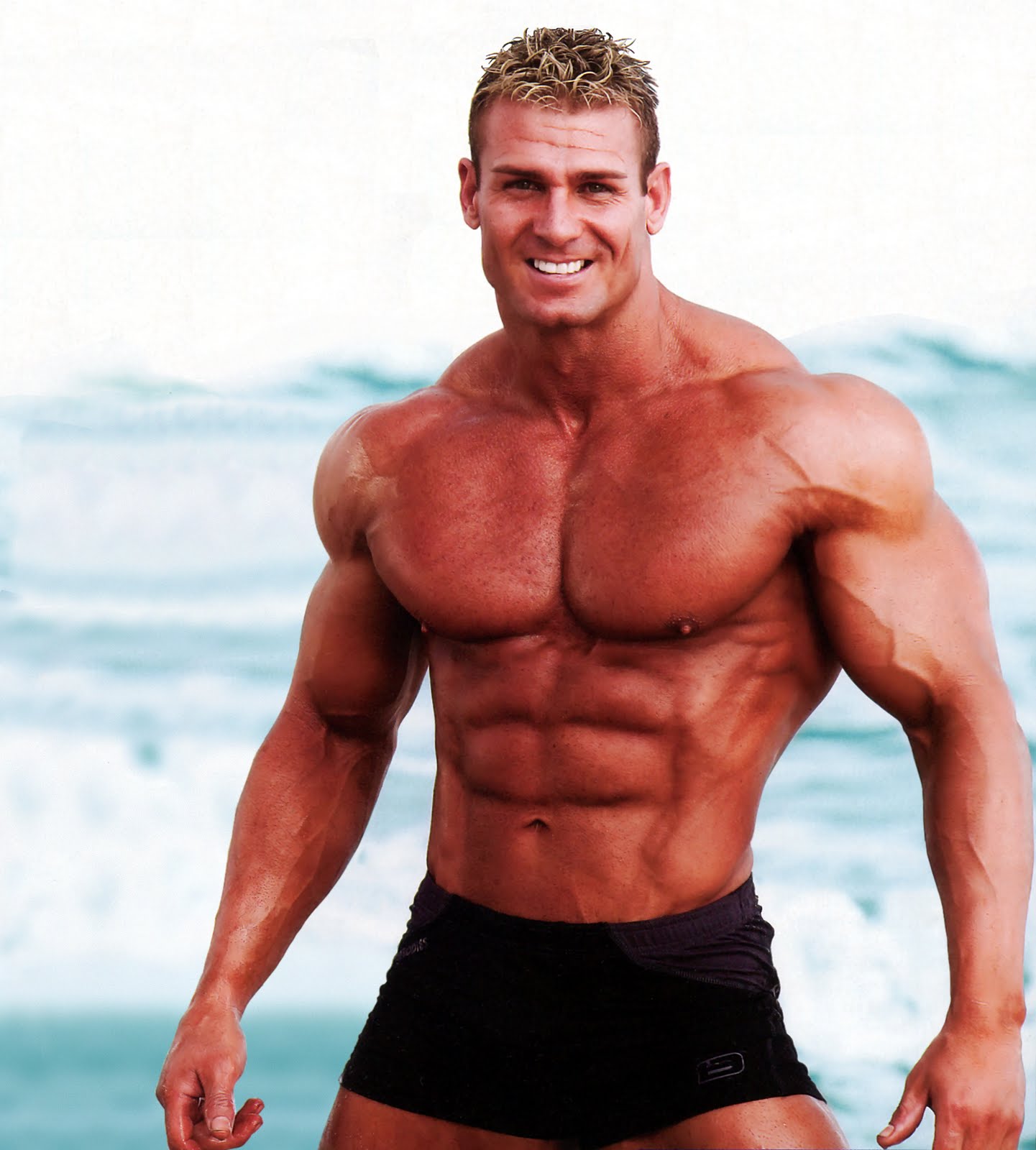 Reply
Try the art section of almost any library, there are so many good books all about human anatomy.
Posted: June 03, 2009
Post subject:

Electronic format resources that can be download are most preferred. 
I did the same thing once. But it was quite some time ago.

And here are some more back muscles references for artists.


You can also use the default models included with most modeling software. My modeler came with a nice library of premade human figures from which you can study and modify in the workspace of the modeler. The one's I have are everything from low polygon figures to hign poly models that would knock your socks off when you look at the poly count. Check out Turbosquid too they have a ton of free human figure models as well.
Posted: May 28, 2012
Post subject:
Darkwisper
3d Graphics Peasant
Joined: 13 May 2012
Posts: 4

i found blender alot faster to do polygon modeling in to , all the tools at your fingertips and really accessible , but i prefer max above blender 2 because of all the baking perks
Posted: October 05, 2012
Post subject:
Oz
CG Fairy
Joined: 04 Oct 2012
Posts: 12

Reply
This is really helping, I'll need it for not for modeling and sculpting but for concept art, thanks, besides that really good book is Fritz Schider An atlas of anatomy for artists
Posted: December 27, 2012
Post subject:
ArcaneLight
3d Graphics Peasant
Joined: 22 Dec 2012
Posts: 4

When you understand the underlying skeleton and muscle structure it's easier to add fat. But you are correct for the sake of it we should add some fat guy references for artists

Reply
Hi all,
If you're interested in generating 3D Human models you might find the application makehuman interesting. It's a free GPL standalone application (kinda like Poser) that can be used to model all different types of humans models (fat, tall, short, many different ethnicities etc) and the topology of the models is fantastic. meaning that the models can be rigged for animation without having to worry about badly placed edgeloops. i use it all the time and just thought i'd share that with you all

Reply
Thanks for references.It will be more helpful.

Reply
Thank you for nice references.
For all the guys here are some female references for 3d modeling of course.

Reply
and some more